Explanations and classifications of the complexity of transnational systems. 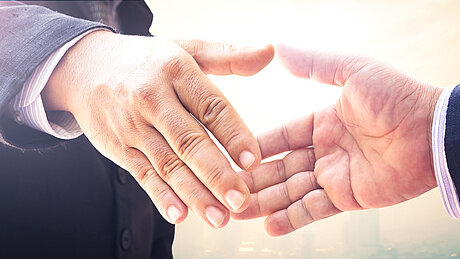 Free movement of persons would not be possible without the guarantee that citizens residing in the EU do not lose their social security rights when moving to another Member State, be it for reasons linked to work or for other reasons (holiday, moving abroad as a retired person, etc.).

In order to safeguard the social security rights of persons moving within the EU, common rules are established at EU level by ‘Basic’ Regulation 883/2004 and ‘Implementing’ Regulation 987/2009, hereinafter jointly referred to as the ‘Coordination Regulations’. The Coordination Regulations can be considered as an important element of the European social acquis, which is the result of a long and gradual development over a period of more than 60 years.

In 2019, some 5.5 million pensions were paid to persons residing in another Member State, amounting to a total expenditure of some € 22 billion. Consequently, some 4% of the pensioners in the EU reside in another Member State. Total spending for this group of pensioners amounts, however, to ‘only’ 1.1% of the total amount of pensions paid. This lower percentage can be explained by the fact that the amounts paid to pensioners residing abroad only represent a partial pension.

Indeed, in most cases, one or more other Member States where the pensioner was insured will pay an additional amount. Luxembourg is certainly an ‘outlier’ with regard to the export of pensions, as almost one out of two pensions is paid to a pensioner who resides abroad. This is of course mainly the result of the high number of incoming frontier workers. Finally, the collected figures show that a large number of pensions are paid to persons who have decided to move abroad, mostly to Mediterranean countries such as Italy and Spain. For instance, the export of pensions from Germany to Italy is the main flow of cross-border pensions in the EU.

This financing mechanism avoids a high financial burden being put on a person receiving healthcare during a stay in another Member State and shifts the higher cost to the competent Member State. Without these rules, there would be a major barrier for all citizens residing in the EU in terms of access and affordability of unplanned necessary cross-border healthcare, and consequently to the free movement of persons.

Find out more facts and figures in the reports on the EU coordination of social security systems.