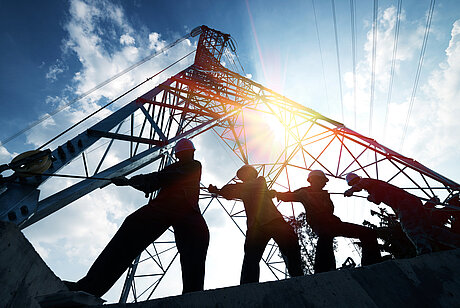 The Social Affairs and Employment Committee (EMPL) of the European Parliament (EP) adopted the amendments to the European Commission's proposal for the Minimum Wage Directive by a large majority.

According to the usual procedures, this result determines the EP's position for the negotiations with the European Council and the European Commission - the so-called trilogue. However, the Scandinavian countries argue that this proposal interferes with their system of negotiations between the social partners. Therefore, they do not agree with the position. They are currently collecting signatures for a new discussion and vote in the EP plenary session on 22 November.

These are the main points of the agreement:

The report aimed to limit the use of derogations or reductions in the setting of the minimum wage (as provided for in the Commission proposal). However, this was deleted from the report at the request of Parliament's legal service.

Cindy Frannsen MEP says: "Research has shown that countries with a strong tradition of collective bargaining have higher minimum wages and less wage inequality. I am very pleased that Parliament has approved this legislative initiative which builds on this process by strengthening the involvement of social partners in all Member States. It is also the implementation of one of the 20 principles of the European Pillar of Social Rights."

Dennis Radtke MEP underlines: "Our message is very clear: this directive will not undermine functioning systems, but where developments are going in the wrong direction, it will make an important contribution to ensuring that people can live from their work."

With an overwhelming majority (443 votes in favour, 192 votes against), the European Parliament has launched the directive for European minimum wages in its plenary vote on 25 November! Now the negotiations in the Trilogue can start.