Negotiations have reached a breakthrough. 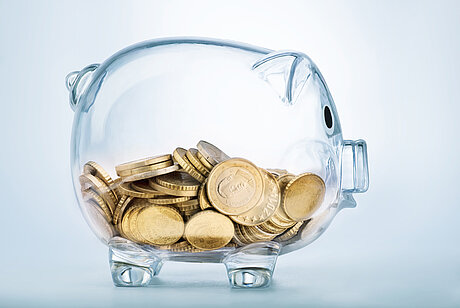 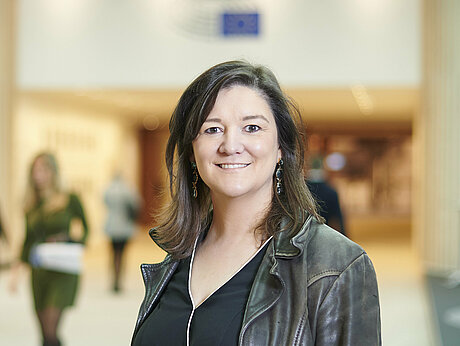 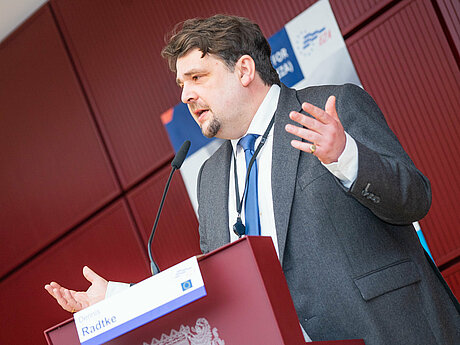 Dennis Radtke and Cindy Fransen (MEP/EPP) were part of the European Parliament's negotiating team. Dennis Radtke said: "With the agreement on the minimum wage, we are writing social policy history in Europe. For the first time, EU legislation will directly help workers to get fairer and better wages". Cindy Fransen commented: "This is a big step forward in the fight against low pay and in-work poverty in Europe."

The new rules will apply to all workers in the EU who have an employment contract or relationship. Those countries that already have a strong collective agreement can continue to work.

Adequate wage for an adequate standard of living

An adequate minimum wage must ensure an adequate standard of living according to the socio-economic conditions and purchasing power of the country concerned. To assess this, countries seem to have a choice of sorts. Countries can set a basket of goods and services at real prices and refer to values such as 60% of the gross median wage and 50% of the gross average wage.

Deductions from or deviations from the minimum wages are regulated. Other important issues are the strengthening of collective bargaining and the need for an action plan to increase coverage when less than 80% of workers are covered by a collective agreement.

The agreement also emphasises the establishment of an adequate enforcement system and the fight against abusive subcontracting, bogus self-employment, unrecorded overtime or increased work intensity. The authorities must protect workers and trade union representatives and ensure the right to redress for workers whose rights have been violated.