Important setting of the course for the next decade in Europe. 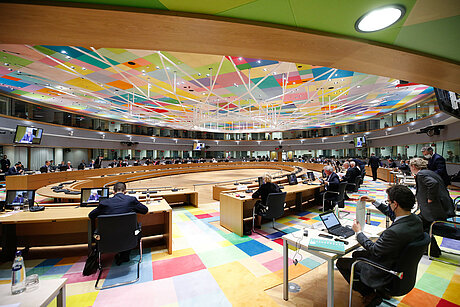 Foto: Impression of the summit of Porto. 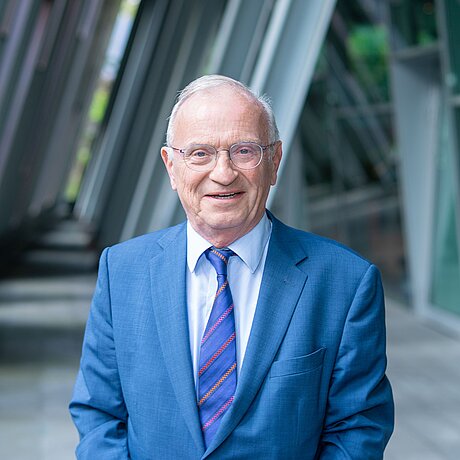 The Porto Social Summit is considered to be the high point of the Portuguese Presidency of the Council of the European Union. Its purpose is to set the European agenda for the next decade. It also reinforces the commitment to the European Pillar of Social Rights.

Central targets are to be achieved throughout Europe by 2030. These include an employment rate of at least 78 percent in the European Union. Furthermore, at least 60 percent of adults shall attend training courses every year. Also, the number of people at risk of social exclusion is to be reduced by at least 15 million people.

EZA welcomes the declaration of the Porto Social Summit as a strong sign of the willingness of EU Institutions, the head of states and governments and social partners to strengthen the social dimension of the EU. “The agenda was to set the agenda for the next decade leaving no one behind”, says EZA president Luc Van den Brande, “It is therefore important to have everyone on board. We have to strengthen the capacities of youngsters and decrease the number of people living in poverty.”

To make this promise become real and tangible for European Citizens the targets in the EPSR for 2030 have to be translated into concrete action and policies. However, there is a slight criticism, says Luc Van den Brande: “The EPSR was proclaimed in 2017 at the Gothenburg summit and four years later we still speak about its complete implementation. First steps have been made, but there is still a lot to be done.”

EZA welcomes the action plan presented by the Commission in March. “This is all about the ‘warm side’ of the Union, giving chances in dignity to everyone. It it’s the way to be inclusive in our European Common Space”, says Luc Van den Brande.

Keeping in mind the negative consequences of the pandemic, EZA believes that there is an urgent need for further action. “We are convinced that the EU needs to play a stronger role in social issues: We need to further discuss this matter at the now launched Conference on the future of Europe”, says EZA president Luc Van den Brande.

EZA calls on social partners and workers’ organisations to take part in the conference to bring forward new ideas and visions how the reform the EU. “We as EZA will get involved in the conference and will take action and initiatives throughout the next entire year.”