The most important changes for employees at a glance. 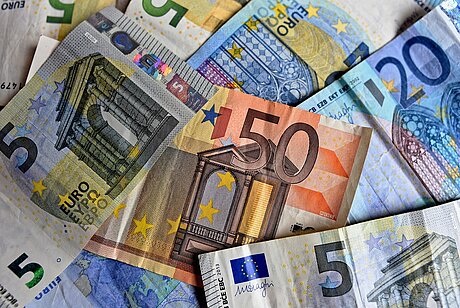 Two years after its publication by the European Commission, the directive on adequate minimum wages in the European Union has been adopted by the Parliament and the Council on 19 October. This piece of legislation aims to ensure national minimum wages are adequate to ensure EU workers a decent living.

To reach this goal, the directive had to consider the wide variety of setting mechanisms and levels of minimum wages across the Union.

As to the level of minimum wages, western European member states top the ranking, with minimum hourly wages ranging from 10 to 13 euros in Luxembourg, Germany, the Netherlands, France, Ireland, and Belgium. At the bottom of the table, eastern European countries including Bulgaria, Latvia, Romania and Hungary have minimum hourly wages comprised between 2 and 3,21 euros.

When presenting its proposal in October 2020, the Commission pointed out that many EU workers were not protected by adequate minimum wages. In the majority of member states with statutory minimum wages these are either too low vis-à-vis other wages or insufficient to provide for decent living standards. Another issue is that some groups of workers, in both groups of member states, are not covered by minimum wage protection. Addressing these issues would not only have a positive social impact but also bring wider economic benefits, the Commission argued.

Secondly, it aims to ensure that, in member states with statutory minimum wages, the level of these wages is adequate to achieve a decent standard of living for workers.It therefore requires member states to establish procedures based on a number of clear criteria (e.g. the cost of living) and reference values (e.g. the gross median wage) to determine and update their statutory minimum wages.

Along the whole legislative process, critics of the proposed directive questioned the competence of the EU to legislate on such a matter, arguing that in doing so it would interfere with collective bargaining by social partners. Quite on the contrary, the directive aims to promote collective bargaining in all member states, it does not oblige any member state with no statutory minimum wages to introduce one and it doesn’t aim to determine a uniform level of minimum wages across the EU.