The EZA member centre campaigns for the abolition of precarious working conditions in Romania. 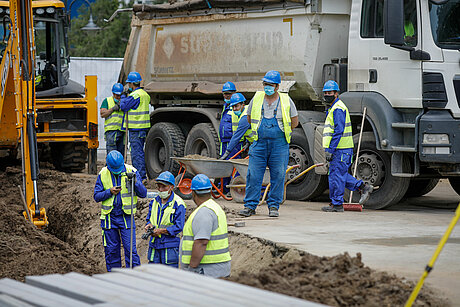 Cartel Alfa, one of the EZA member centres, defends Romanian workers against the Romanian government because it is unacceptable for Cartel Alfa that the government in Bucharest:

Cartel Alfa finds it shocking that the "increased" minimum net wage is equal to half the value of the basket of goods for one person. Romanian minimum wages are below poverty wages. The reduction in the value of the requested increase is a scandal for many workers.

Cartel Alfa states that labour productivity in Romania is 66% of the EU average per hour, but labour costs are a pathetically low 35% of the EU average. Romanian workers do not receive a fair share of the wealth they produce. As a result, it is not surprising that Romania suffers from brain drain and massive emigration.