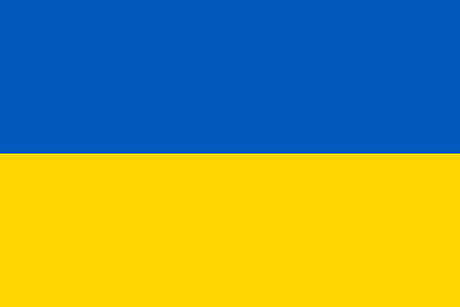 By recognising the Ukrainian regions of Donetsk and Luhansk as independent territories and sending troops into Ukraine, the Russian Federation is committing a clear breach of international law and the international order. EZA, as a Christian-social network of workers' organisations, stands for the European values of democracy and the rule of law and condemns Russia's actions in the strongest possible terms.

The Russian announcement of its intention to destroy the Ukrainian state and the undisguised threats against the Western democratic alliance represent the greatest military aggression in Europe since the Second World War.

The free, democratic world community must continue its commitment to defend and restore the sovereignty and territorial integrity of Ukraine within its internationally recognised borders.

EZA stands in solidarity with the democratically elected government and people of Ukraine and in particular its member Vost Volya.