The ambitious social programme has an important meaning for EZA. 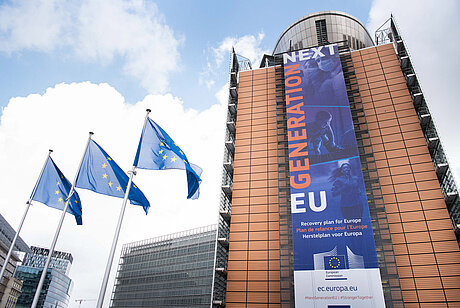 Discover with us the overwhelming ambition of EZA to have our paper translated it not less than seven other languages. The optimistic message deserves that.